How the Green Bay Packers can clinch the Playoffs

A victory Sunday night at Ford Field against the Detroit Lions would be the simplest way for the Green Bay Packers to secure a spot in the playoffs but if the Packers lose, it’s still possible for them to get in.

A win Sunday would clinch the NFC North and the Packers would get a home game in the wildcard round.

If Green Bay loses here are a few scenarios in which the Packers could still get in.

If the Giants beat the Redskins the Pack could still make the playoffs because the Redskins would go down to 8-7-1 and the  Packers would be 9-7.

If the Packers and Lions tie then both Green Bay and Detroit would both make the playoffs regardless of other games. If a tie occurs Green Bay gets the tiebreaker due to their victory in Week 3.

This is the most unlikely results but it is possible if the 49ers beat the Seahawks , the Redskins lose or tie with the Giants, and the Packers tie with the Lions. 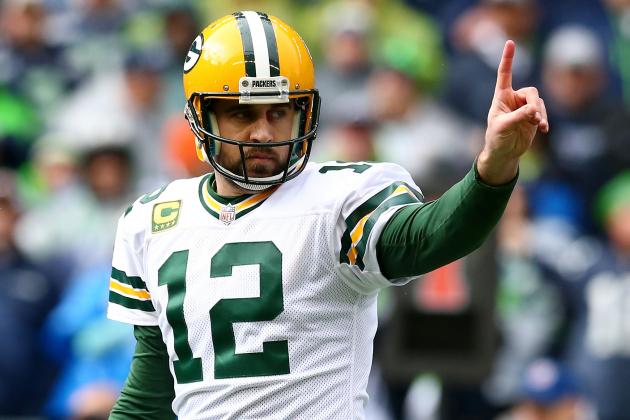